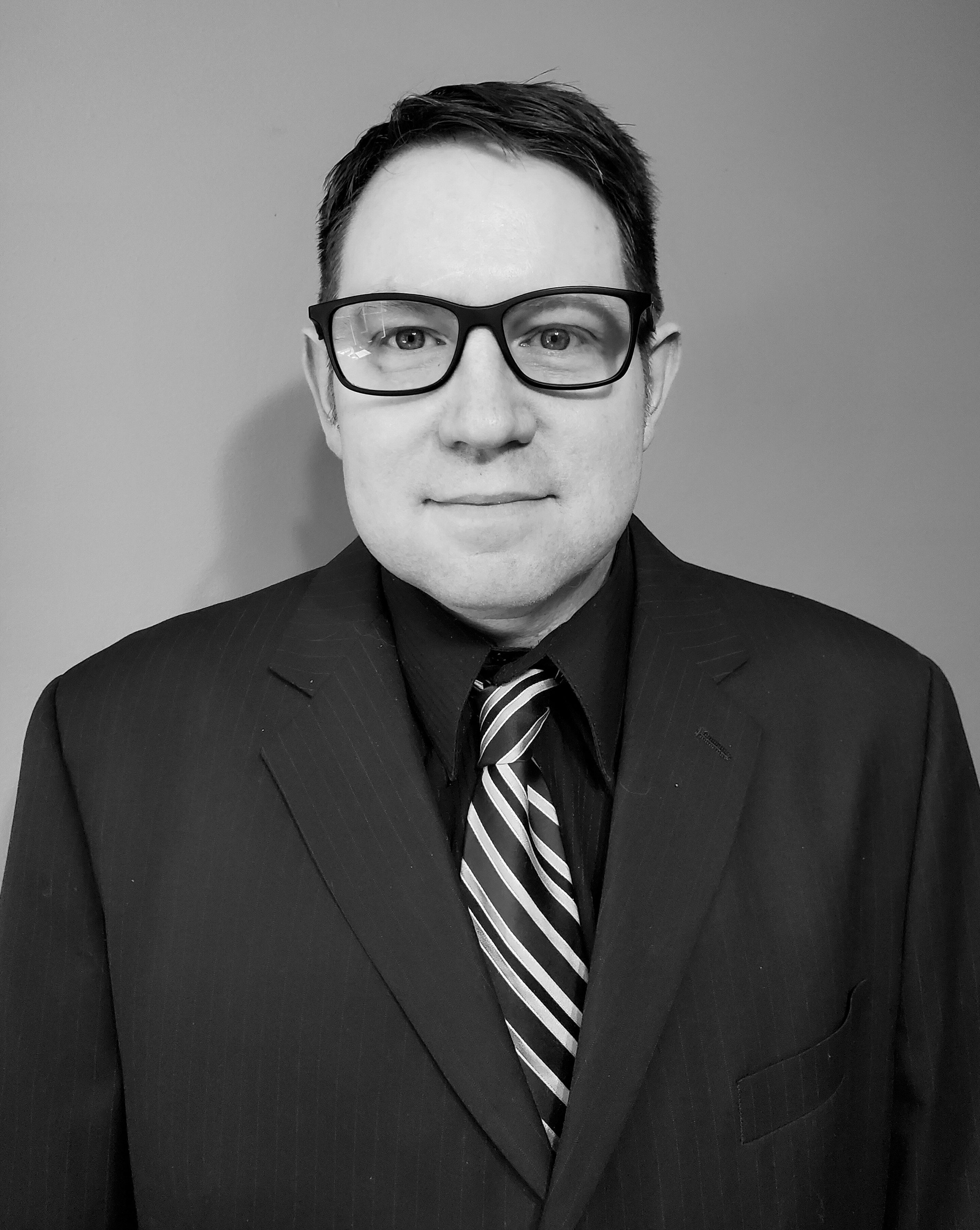 Trent received his B.S. and M.S. in microbiology from the University of Maine.  His thesis work involved the genetic characterization of an RNA virus.  His work was used for the development of genetic vaccines.

He received his J.D. from the Massachusetts School of Law, is a registered patent attorney with the United States Patent and Trademark Office, and is admitted to practice law in Massachusetts.