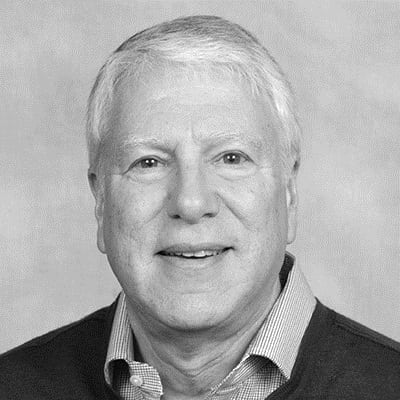 Jeff Rothenberg joined the firm in 1984 and was its managing partner from 2001-2013, followed by senior partner, a designation he held until his retirement in 2018.

Jeff’s forte — strategic planning in the creation, commercialization and management of intellectual property portfolios — was founded upon his prior experience as manager of a corporate patent and licensing department. In 1996, a patent he procured for the Eastman Kodak Company received the National Inventor of the Year award.

He received his J.D. from George Washington University in 1972 and his B.S. in electrical engineering from Rensselaer Polytechnic Institute in 1968.