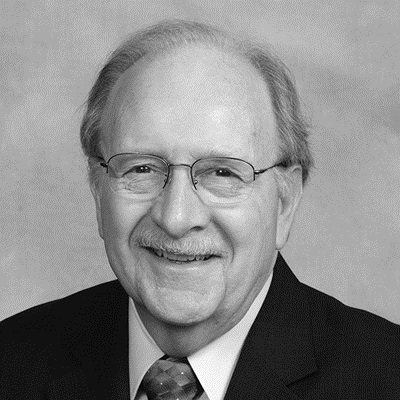 Admitted to the New York Bar, he was registered to practice before the U.S. Patent and Trademark Office, as well as several federal district and appellate courts.

Robert is an instrument rated private pilot with more than 25 years of flying experience. He remains active as a recreational pilot and is a member of the Aircraft Owners and Pilots Association.