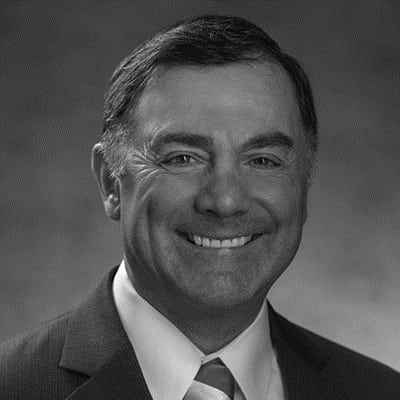 Stephen was a professional design engineer for more than 20 years prior to entering private practice as a patent attorney and is an inventor on several issued patents. As a patent attorney, he has had substantial experience in both corporate and law firm settings.

Stephen has advised national and international clients on such issues as: patent and trademark prosecution strategies; reexamination filings; infringement and patentability opinions; licensing and litigation. He also has substantial experience in negotiating, drafting and administering agreements related to corporate and IP matters.

Stephen is a longtime Boston Red Sox fan and if you asked him what his favorite quote is, he would say, "If we knew what it was we were doing, it would not be called research, would it?” by Albert Einstein.

"How to Expedite A Patent Application,"   The Daily Record IP Frontiers (October 21, 2022)

"A Review of the USPTO's Procedure for Determining Patentable Subject Matter,"   The Daily Record IP Frontiers (May 20, 2022)

"Patent Rights Issues Regarding the 2018 Changes to the Bayh-Dole Act," The Daily Record IP Frontiers (December 17, 2019)

"A Primer on Prior Art," The Daily Record IP Frontiers (December 2016)