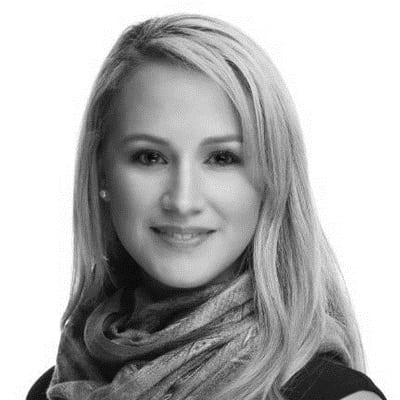 Erica is a registered patent attorney whose practice includes strategic IP counseling, patent preparation and prosecution (primarily in the chemical, pharmaceutical, textile, and materials science arts), appeals, and post-grant procedures. She assists clients with the domestic and international strategic management of their IP portfolios, including patent preparation and prosecution, post-grant practice, regulatory counseling, and opinion work. Erica also assists clients with matters relating to copyrights, trademarks, and trade secrets. She represents a wide range of clients, both domestic and foreign, from individual inventors and startup companies, to universities and Fortune 500 companies.

In addition to her IP practice, Erica serves as a board member of the Legal Aid Society of Northeastern New York, Justice For All Board, and is actively involved in a number of professional organizations. She was elected member-at-large of the Executive Committee of the New York State Bar Association (NYSBA) for 2018-2020. She also co-chairs the firm’s internal New York State accredited CLE program, and the firm's startup practice group.

"How to Identify, Valuate, and Leverage Your Company's Intellectual Property," NYSBA Corporate Counsel Journal, Inside, Vol. 30, No. 2 (Fall 2012)

"Court: YouTube May Be Liable for Copyright Infringement," The Daily Record IP Frontiers (May 15, 2012)