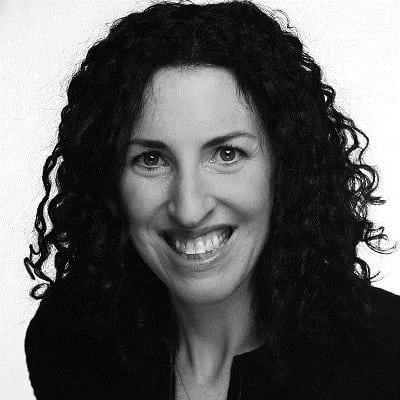 Rachel has experience in many different areas of IP law, including patent prosecution, copyright and trademark litigation, and licensing. She focuses her practice on information technology law and is especially active in computer systems, computer science, Internet, and fashion. Before joining the firm, she worked in the IP practice at Dickstein Shapiro LLP in New York City. She is admitted to practice in New York and New Jersey, U.S. District Courts for the Northern District of New York and the District of New Jersey, and before the United States Patent and Trademark Office.

Before becoming an attorney, Rachel worked in the information technology field for almost a decade. During this time, she was employed as both a programmer and a project manager. She also served as vice president of a small consulting company, where she managed the design, development and implementation of core systems for major financial institutions, leading non-profits and Fortune 500 companies.

Rachel enjoys performing in local theatre productions along with seeing Broadway shows. Her favorite book would be "Daisy Fay and the Miracle Man" by Fannie Flagg.

"From Planes to Dolls: Copyright Challenges in the Toy Industry," The Daily Record IP Frontiers (September 17, 2012)